It is Monochrome’s 10th year anniversary! We have updates for you!

We finally made it, and we wanted to thank you guys for standing by us for these 10 years. We could not have done it without our fanbase. Getting Contagion back into a respectable state has been something that we’ve never stopped thinking about.Though there were many bumps in the road (some foreseen and others a surprise), we never wanted to leave it on such a sour note. With any luck, this will not be the last Contagion update, either. We love to create as much as we love to play, and from all of us at Monochrome, we hope you will enjoy what is to come.

Let’s start off with Contagion

The long awaited and (oft doubted..!) update is out and has fixed a mountain of issues. If you haven’t already, be sure to stop by the discord and give Johan a warm welcome, because his hard work over the last month is majorly responsible for this update being possible. Below are some examples of changes Johan has included. 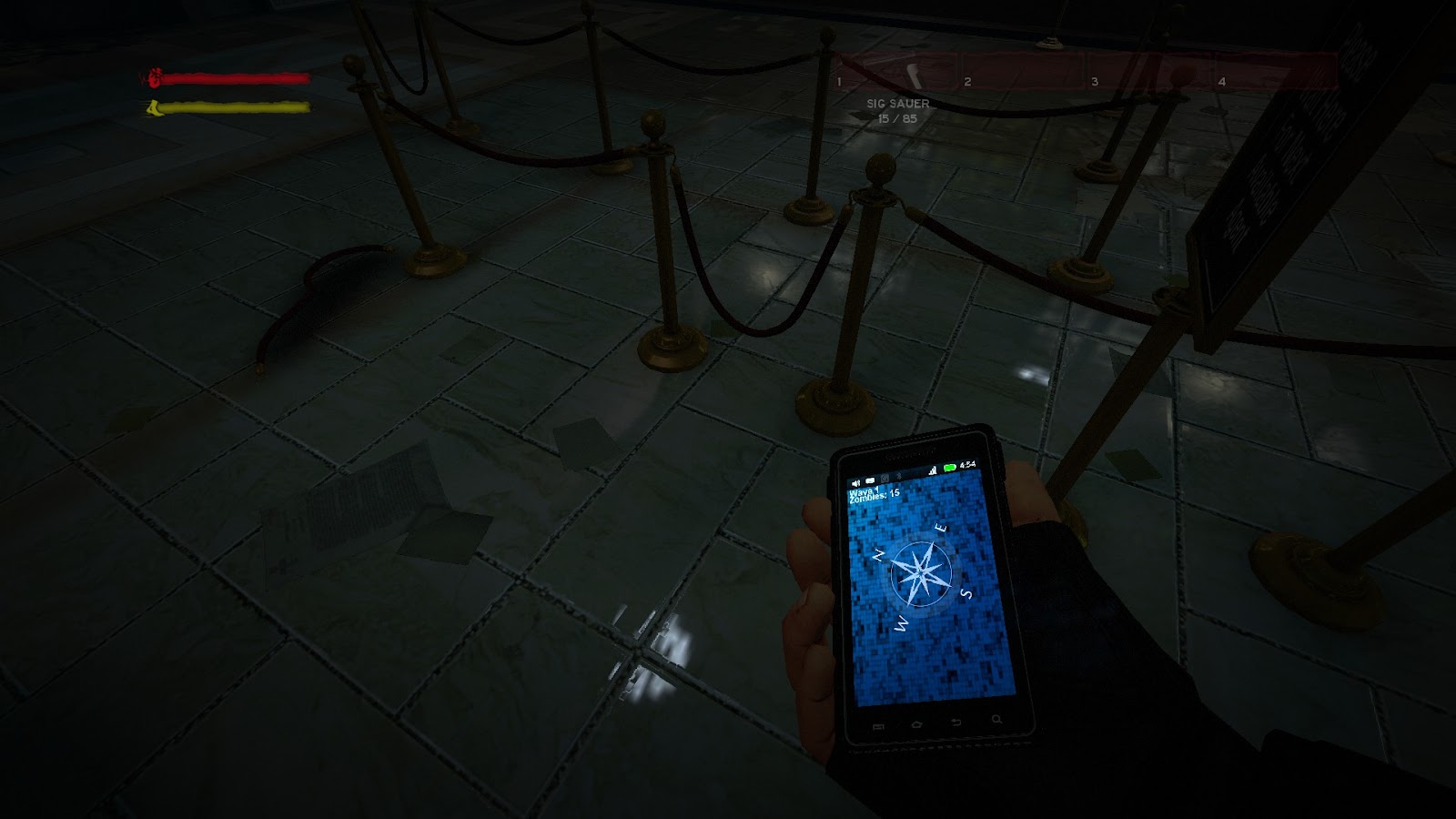 While the Riot Zombie can still be a bullet sponge, feeding those bullets into his helmet will drop enable you drop much faster. Using a sledge hammer could be even faster, if you’re quick enough. And once his helmet is gone, he’s as susceptible to headshots as any other lesser zombie.

Flatline is now out of Beta! Better late than never, we’ve refined the gameplay, fixed the bugs, and added bunches of new flatline maps to the rotation. The whole team is having a lot of fun playing it, and we’re sure you will too!

Along with new features, the big-bad game crashing bugs that have plagued almost everyone have largely been almost entirely squashed!  Johan has made great work sussing out the root cause and diving straight into the codebase to fix these issues.

We’ve also toyed with the idea of making new maps and content, but at this point Johan is our resident head cook and bottlewasher when it comes to all things Source engine. The rest of the team is still focusing the majority of our time on Contagion VR, and our source skills are rusty at best. Our ability to produce new high quality content for Contagion will depend on the general success of how all this goes.

All that being said, please feel free to check the link below for the full changelog. 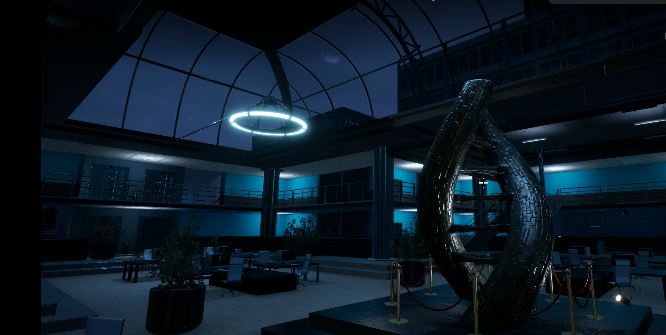 All the performance updates, features, and quality of life [things] we’ve made on the PSVR port of the game have been ported to the PC branch! We’re not ready to launch the patch just yet, but when it does it should be a pretty major update in and of itself. Since we’ve unified the codebase for both sides of the project, this also means that simultaneously updating all versions of the game should be a much smoother process.

Monochrome in 2020 and beyond

Looking a little further into the future, we’ve got plans that we aren’t ready to talk about beyond saying that they exist.. But they are things we’re sure people will find exciting. Zombies, space aliens.. Or something else entirely? You’ll have to wait and see!  We’ve learned a lot of painful lessons over the years and gained much valuable experience. We aim to use wisdom to do some amazing things and we hope you all are are just as excited as we are to make it happen.

From the bottom of our hearts here at Monochrome, we want to thank all of the people who played our games (who enjoyed them or otherwise), everyone who’s commented or liked (or disliked) our posts, all the streamers, and everyone else who have made 10 years of Monochrome possible. Thank you, and I hope we can continue to have the privilege of making great games for you in the coming years still.

Wishing everyone Happy holidays and a fantastic New Year,

Join us in Discord at

P.S.
ZPS Team is still working on Zombie Panic! Source. 3.1 will estimated to come in the beginning of the next year with plenty of new content, animations, game balance, map fixes and new survivor. Wishing you all the happiest of holidays! Be sure to check all the latest added in the new version!