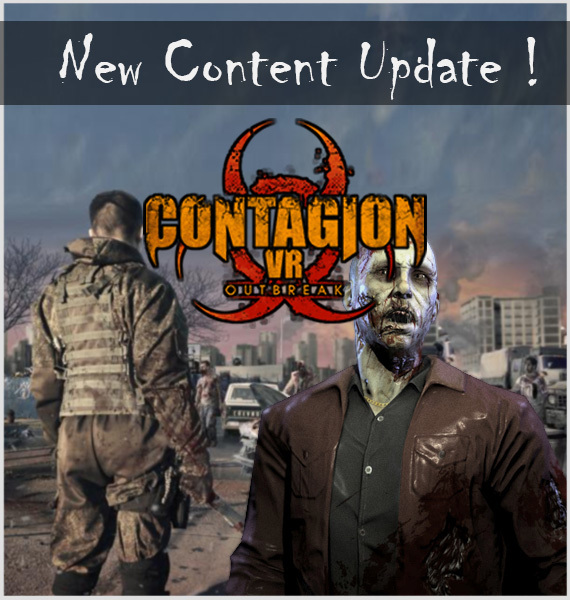 This has been a long time coming. I want to first thank all our playtesters that worked hard testing out the Closed Alpha

You can read more about the benefits of becoming a playtester here: 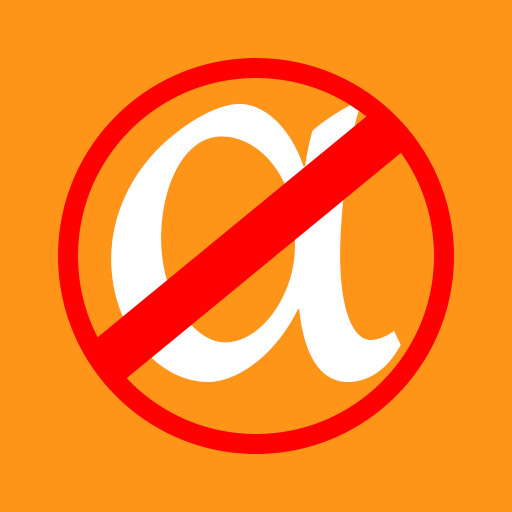 Everyone’s valuable input and bug reports were instrumental in getting this update out.

Is it perfect? Nah, I’m sure something snuck by us, but this is why we’re in Early Access and we’re going to use that excuse for as long as possible

It’s pretty nice though, lot of bug fixes, polish, user experience improvements and even a feature request or two were added.

If something is really funky with your game (like Rift users with funky grips) and since this is a huge update, it may not play nice with your current files after updating. Please first try to verify your files, if that doesn’t work, uninstall and reinstall the game.

If none of those options work, please let us know ASAP! Thanks!

For some, this was the most desired feature to get added into the game. I get it, the first mission is pretty long and there is a big dialogue sequence that sometimes just sucked doing over and over again. And then there were some of you that just died…a lot.

Well, here it is 🙂 To learn more about it and how to use it, I highly recommend you read this: 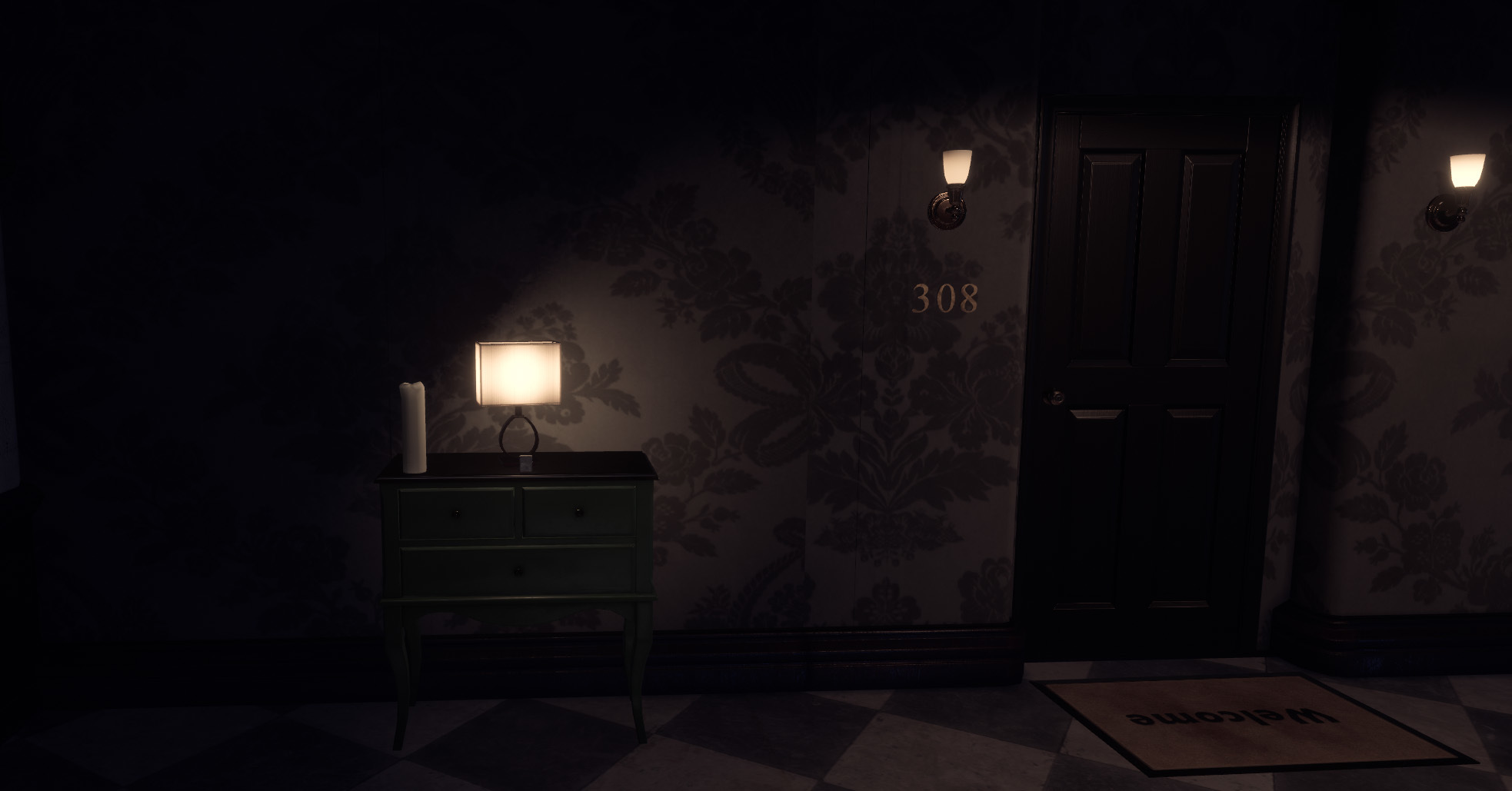 For others, there was a big issue just getting started in the game. They had no clue how to play

! It was too crazy and too much to remember from just some tooltips and screenshots of controls. We heard you and we agreed! We had planned on doing something a little less than what we ended up with…but I don’t think anyone’s going to cry about the extra effort put into it

Just pick it up and press TRIGGER to use any diary.

Thanks to all the new localizers, we are proud to present the first of many iterations of localization in the game.

Firstly, the subtitles will only appear in the Tutorial, this was a good test to see how the workflow would work out, and it worked out wonderfully. The next step will be getting the first campaign mission localized and then elsewhere we may have missed.

The following are available currently:

The following will be coming soon:

If you want to help localize into your language, please jump onto our Discord (https://discord.gg/monochrome) and go to #forms-and-surveys channel and apply.

If you notice any issues with localized text in your language, please jump onto our Discord and go to #localization-errors

Currently only available for Vive users

Find out more about it here:

There was a lot of confusion and it overall felt very rushed when we originally pushed that out. We spent a lot of time fleshing out the endings (there are three of them!) to the Outbreak mission. It should feel more polished and make more sense. If there are any issues still with understanding each of the endings, please let us know!

Did another pass on all major HMDs: HTC Vive, Oculus Rift and Windows Mixed Reality.

All grips have been adjusted in preparation for User Defined Custom Grip Angles in the near future. They should feel pretty good overall for each controller though.

Everyone’s hands/wrists are different so we want to make sure that you can play the way that feels more natural to you. So stay tuned for that.

WMR had some input love, again for preparation of a future update. WMR are basically mimicing Vive controllers. In the future they’ll be an option (or just straight a up switch to the thumbsticks) 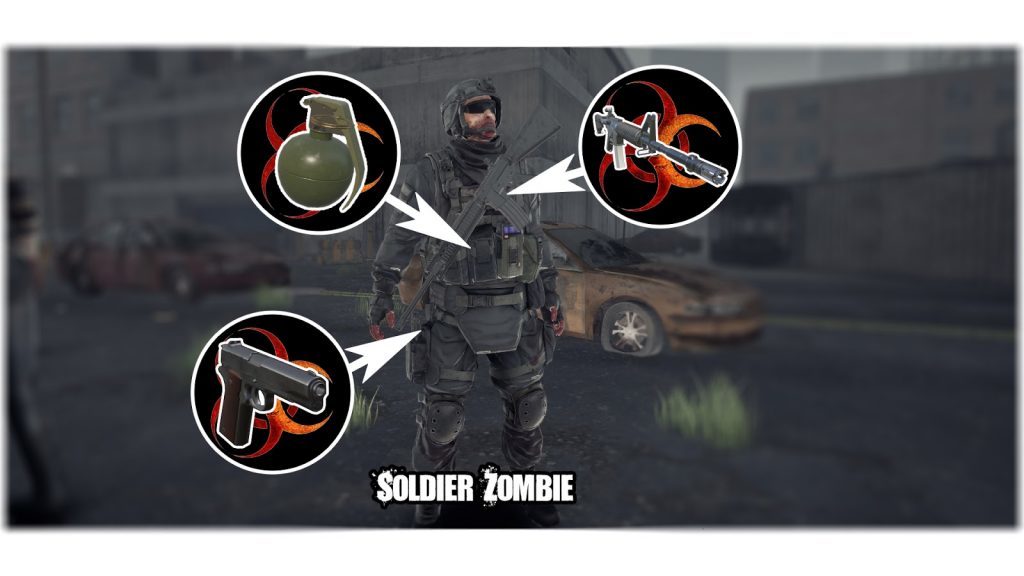 The soldier zombie has more health than a regular civilian zombie, and his helmet makes him a bit tougher to deal with since helmet shots will inflict zero damage to him, so you must shoot him in the face to land a headshot. As you might have noticed, the soldier zombie might be carrying more than just the Contagion virus! The soldier zombie has a random chance to be armed with a primary weapon, a pistol, a grenade, ammunition, or all of them at once! Pick his pockets while he’s still “alive” or after you’ve dispatched him, the choice is yours.

For all those that seem to die a lot, this feature request was added.

It is as simple as it sounds, if your face is being eaten up by zombies and your health is reduced to under 25 health points, the alarm on the watch will go off letting you know that you are about to die and you should probably run away or consume some pills, or both.

And So Much More!

I have probably forgotten a lot of things that we all did, this update reflects roughly 1.5 months of work from the various members on the development team. Audio quality was improved all over the place, animations and logic for the zombies and other NPCs were tweaked.

Update 4 will be a smaller update and will come out a lot faster. We might not (probably) push out Mission 2 with it. Instead, it will come out in Update 5.

You should definitely have our website bookmarked and tune into our “weekly” (not so much) dev blogs and news that you may miss out on since they don’t get posted on Steam.

Here’s a link to all of them:

But there were a crap ton of bugs fixed. Still a few pesky ones around. Little by little they will all get wrecked.

If you haven’t already posted one, please consider doing so!

If you have and it’s old, please consider updating it to reflect the current state of the game! Thank you!

As always, if you have any bug reports, feature requests, feedback or just want to chat it up with over 1500 fellow Contagion VR: Outbreak Survivors and the developers, jump onto our Discord: https://discord.gg/monochrome

Join Victor on Twitch, Hurricane Florence is out of the way, so he will be back at it daily! Watch live development streams: Provide feedback on the game, help shape the game in real-time by providing suggestions or ideas, or just ask questions!