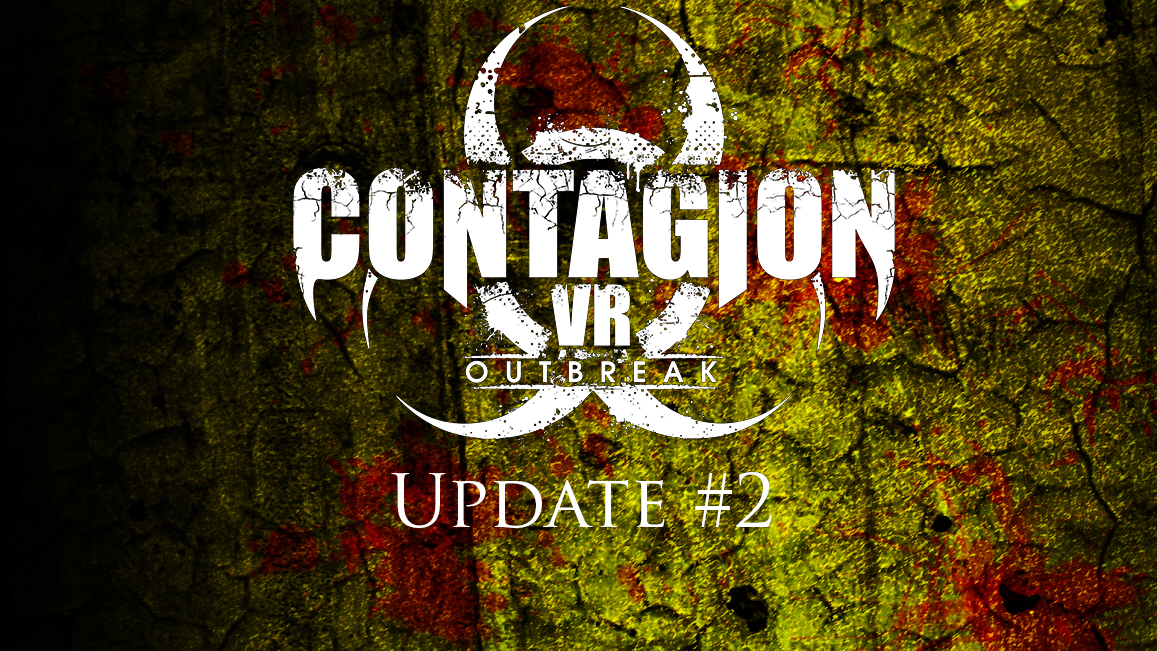 Alright, last week didn’t go as planned at all

. We were trying to get out Update 2, and then we ran into some bugs, we fixed those bugs then pushed it out…well, those bug fixes actually introduced more bugs that the testers didn’t catch

We also had very few participating testers during that day. Which is where “Open Betas” are going to now come into play. We’ll still have our core playtesters (looking for more BTW

), and they’ll help us out with verifying/reproducing bug reports, but to be honest….you are all super good at finding bugs and stuff that breaks the game!

So here’s an opportunity to help make the game better (yeah, that’s also what Early Access is supposed to be all about!) That and you’ll get to play the latest and greatest

Where to report bugs?

Please report them in the “Open Beta” subforum or on Discord (https://discord.gg/monochrome) channel #open-beta

Want to become an official playtester for us?

Jump onto Discord and signup in #request-forms

Basically, if we don’t get any bug reports within a certain period of time (mainly super annoying or game-breaking ones), then we’ll push it out to the Public after making sure it’s gravy one more time by the dev themselves.

When it’s released to the public, we’ll release the patch notes as well.

While full patch notes will go out on release…here are some things to look forward to in Open Beta:

A whole bunch of annoying bugs were fixed.

Oh, I also added a working vending machine to the first garage in Outbreak, because it took all of 30 minutes and someone asked for one when I asked what you all wanted when we hit 70% in Discord, and well, yeah, we aren’t there anymore, but still, a promise is a promise.

Which reminds me, I’d love to get a list of feature-requests for when we hit milestones (Like review %, sales, etc). Think of them like strech goals.