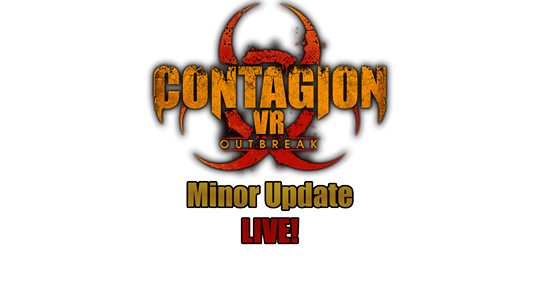 It has been some time since the last update. Though with it, we have some news. First off, we apologize for the two week radio silence. The team had to focus on Mission 3 while Lawrence finally was able to get a first PSVR iteration to work! Great news! Keep in mind, bug fixing and optimizing is continuous. We will try to include several fixes and new features with each update.

Next update expect to be able to melee zombies with rifles and shotguns. 😉

Without giving too much away, this will be a slower and eerie mission compared to the first missions. Paul has finished with some of the main aspects of the missions features. Brian and Alex have begun polish passes on art and sound. We expect the mission to be sent out to begin play testing by the end of this month. With an internal goal of Launching in early April!

The PSVR port of the game is now fully playable with PSVR headset and Move Controllers. It just requires optimisation and fixes to bring this title to a state where it can be enjoyed by all our very patient fans on the playstation ecosystem. We are all busting ass here to get this submitted as soon as possible without sacrificing quality for sure!

Within the next few weeks we will be finishing the final steps to releasing the Mission 3 and PSVR. If all goes well we may well be supporting another, up and coming controller as it seems like such an essential peripheral for the PSVR experience. 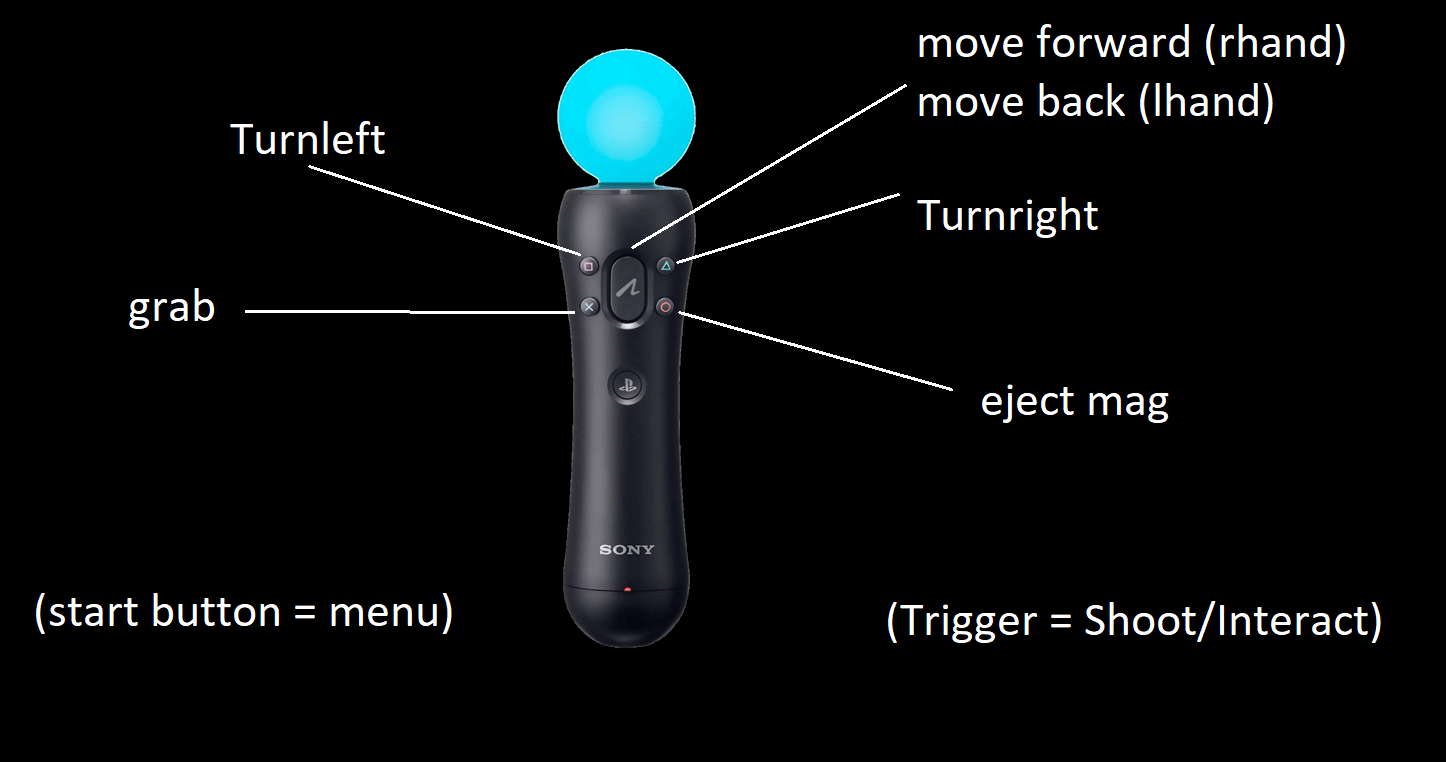 Now we don’t want to leave you all in the dark, but we are looking into hiring a source coder to fix game breaking issues and restore steam workshop or a decent alternative for the Original Contagion. Mike will then attempt to put in more mod maps into the official escape servers make sure you subscribe to them! In the future we might make an Official Community made map server per region that way we don’t force any new players to play Community content on all Escape/Hunted Servers.

Vertigo has been put on the shelf, so to speak. In its place, Jason has already started the level design and initial script concept for this new map. Currently, the map code name is Patient Zero. Expect more updates for Patient Zero in the future. Main work will start pending PSVR release.

Good things are coming folks! Just a matter of time.