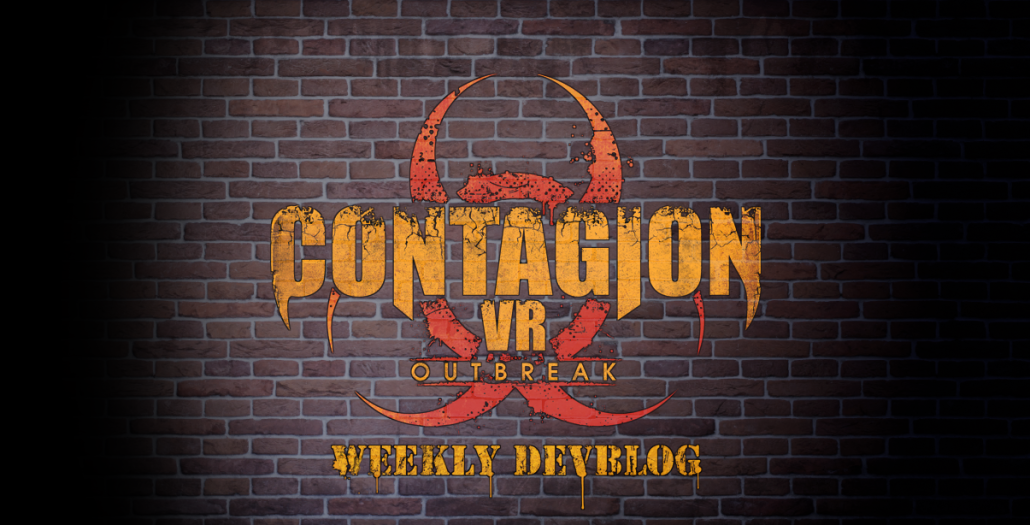 This week I’ve been working on a final script for the next mission, which I am happy to report is 95% complete! I’ve also been back working in the level for mission 3, tidying up and working on final lighting and gameplay support areas, ensuring navigation is solid. I’ve also decided on a winter setting, while it doesn’t fully look like it yet, I’ve added in falling snow particles, and will be next doing a texture update to give the outdoors areas a bit of snow coverage. 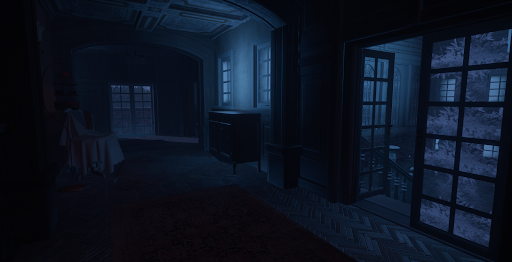 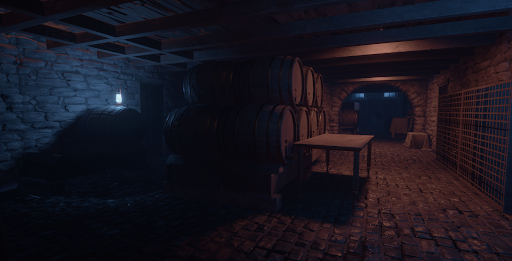 I’ve also been going over the results of our public poll regarding free roam, and working with Alex on solidifying a design on that front moving forward. To see the results of that poll check out the bottom of this blog post.

While we will not be releasing a public update this week, next week our goal is to do so with much of what we’re all talking about in this weeks blog. Before then, I’ll be rebalancing all of the weapons and zombies in the game now that Paul is finishing up the new knock-down logic which he’ll be talking about in his blog, stay tuned!

The major thing this week has been the reworking of the existing tutorial tooltip stuff in aid of releasing the game on other platforms that have requirements on what headset/controllers can be shown in-game. We now have an in-game system to globally set what VR Environment we’re building a package for and anything in the game (ie the tooltip system) can check that and display appropriate stuff. Not super exciting, but something that should hopefully pay off when we’re ready to release on other platforms.

I’ve also set up a slightly different (read: better!) system in the firearms as per Brian’s specification that uses a single shot, multishot (ie rapid fire) and ending sound, arranged dynamically depending on how fast you pull the trigger, or if you’re shooting a full auto gun.

This week I have been reworking sounds for all our remaining stockpile of guns so we can hopefully very soon get some new boomsticks in the game for you all to enjoy. Some of the existing weapon sounds that didn’t fit or weren’t all they could be have either been reworked, or replaced with better SFX to increase player satisfaction. As well as this, I have gone through some of the upcoming Free Roam maps and started building up the WWISE setup in the level, and building ambiences to make the levels feel real

This week I have been focused on setting up the framework we need for scripting the AI of the new missions, and in doing so found a way to substantially improve the responsiveness of the zombies to gaining and losing targets while at the same time saving performance. Also I put in a fix for the bug of dropping magazines on vive, finally caught that one. Been working on the sticky grips issue too, fingers crossed can get a fix in for that one to you all next week. Lastly, the save system we put into place last week seems to be solid too, which is nice!

This week I have been reworking the animation side of the zombies to allow them to do what we need for the upcoming missions. They can now not only be cut down by removing the legs, but also I have put into place a critical-hit or custom event driven knockdown framework so zombies can be disabled for a more lengthy amount of time. Combined with tougher zombies, this will allow a more “horror-ey” experience due to the increased perceived strength of the enemies relative to the player. 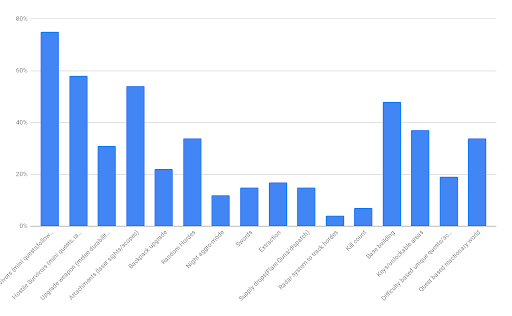