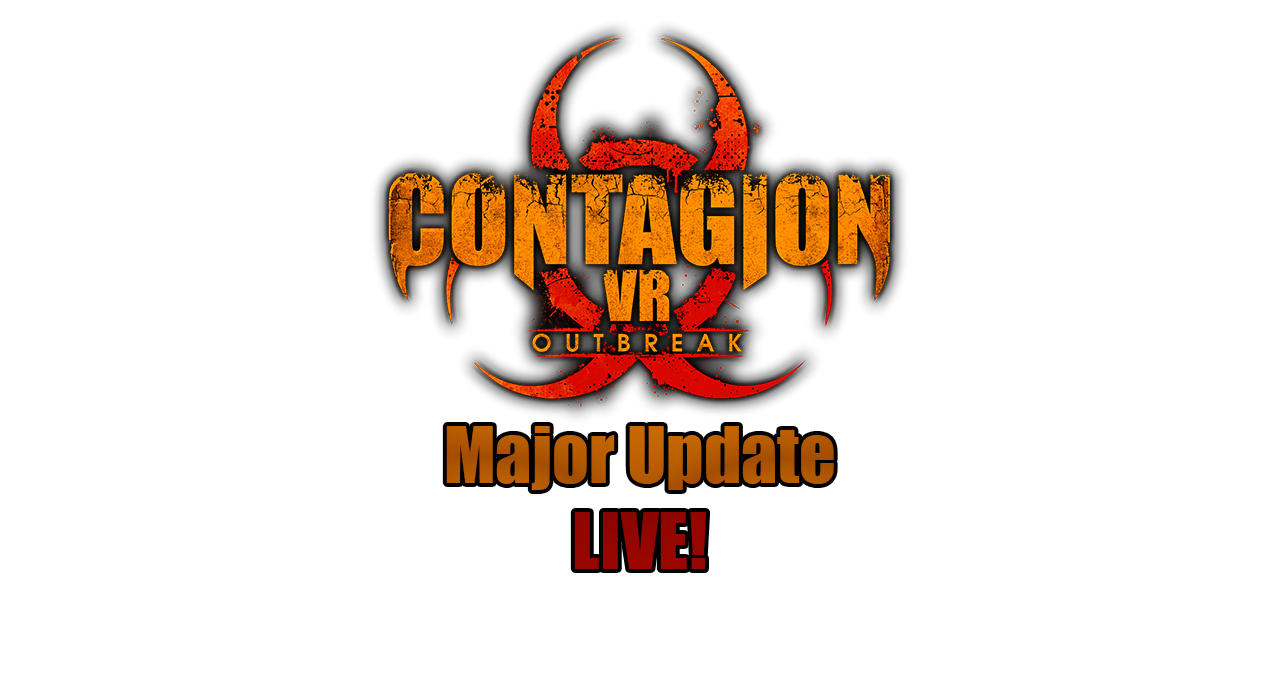 We’d like to thank everyone for hanging in there while we redo our checkpoint and save system, but after the long wait we think everyone will agree it’s definitely worth it. We’ve replaced the old system which required users to manually save at designated locations, in favor of a less complicated system that automatically saves your progress at the most logical points during the campaign.

We have always wanted to deliver a punishing zombie shooter, and have held back a bit in tuning the game to match the original vision due to lacking a good save system. We believe a hard and challenging zombie game makes for the most fun, so long as players have a way to restart from their last checkpoint and rethink their last plan which failed them. That said, in another update in the not so distant future, we’ll be updating a significant portion of the overall difficulty with the core mechanics of the game and zombie rebalance.

Along with adding new content to the game, we’ve also updated and polished some important gameplay player feedback systems we think everyone will enjoy. Waypoints, updated objectives, and save points have a new visual treatment that not only look good, but should help out players keep track of objectives and navigate the levels.

While waypoint markers may not excite you terribly, we find it hard to believe our new bolt action sniper rifle and chainsaw won’t! We’ve replaced the scoped M-16 rifle on the rooftop in mission 1 with the S96 bolt action sniper rifle. It has a scope which if interacted with can change to 3 different levels of magnification. After each shot, you’ll need to work the bolt up and back then forward to chamber the next round from the magazine. What it lacks in capacity size for the magazine it makes up for it with raw stopping power.

We’ve also updated durability of all melee weapons, roughly able to deal twice as much damage before breaking as requested by various players. Firearms also now can trigger zombies to stagger and stumble which we all agree makes the guns that much more satisfying to shoot.

With the checkpoint system finally released to the public, we will now be shifting our focus back to working on campaign mission 3. Updates for existing and new bugs with this update will continue being a priority for all of us to ensure our supporters get the features they want and important bugs fixed as quickly as possible.

From all of us at Monochrome, we thank you for the continuous support, we’ll see you next update!

Bug Fixes
Oculus interactor fixed
Eject firearm magazine on pad press fixed
Objects rendering in one eye fixed
Ken dying to ground attack zombie but getting up fixed
Too many to list!