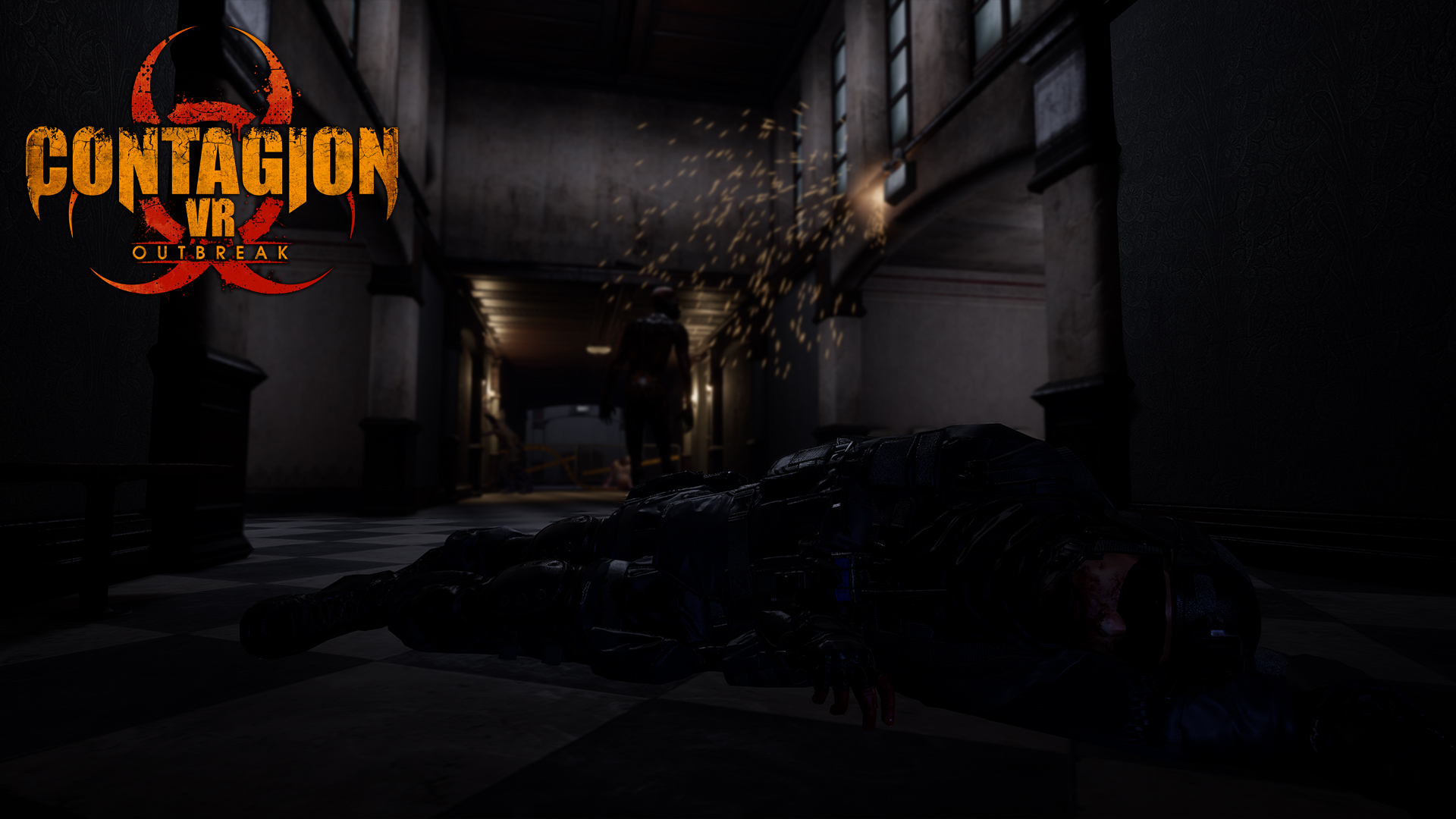 This came out a bit later than exepected, but we ran into some small bugs with the fuses, and had to put a workaround in place. Otherwise there’s a mix of random stuff fixed and tweaked, while Slot Save/Loading still MIA

**Please note: Your Options Settings on your watch may have changed, please check them prior to playing!**

Please report any bugs on the Steam subforum: Bugs, on Discord or jump on Twitch and tell me!

Also please consider editing your reviews to reflect the current state of the game, thanks everyone! Stay tuned for Hotfix#9 as well as our first Content Update, coming soon!

As always don’t forget to follow and jump onto Twitch: https://www.twitch.tv/victorburgosgames where I am usually live streaming development of the game and join us on Discord: https://discordapp.com/invite/monochrome and join over 1400 fellow Survivors in chat!