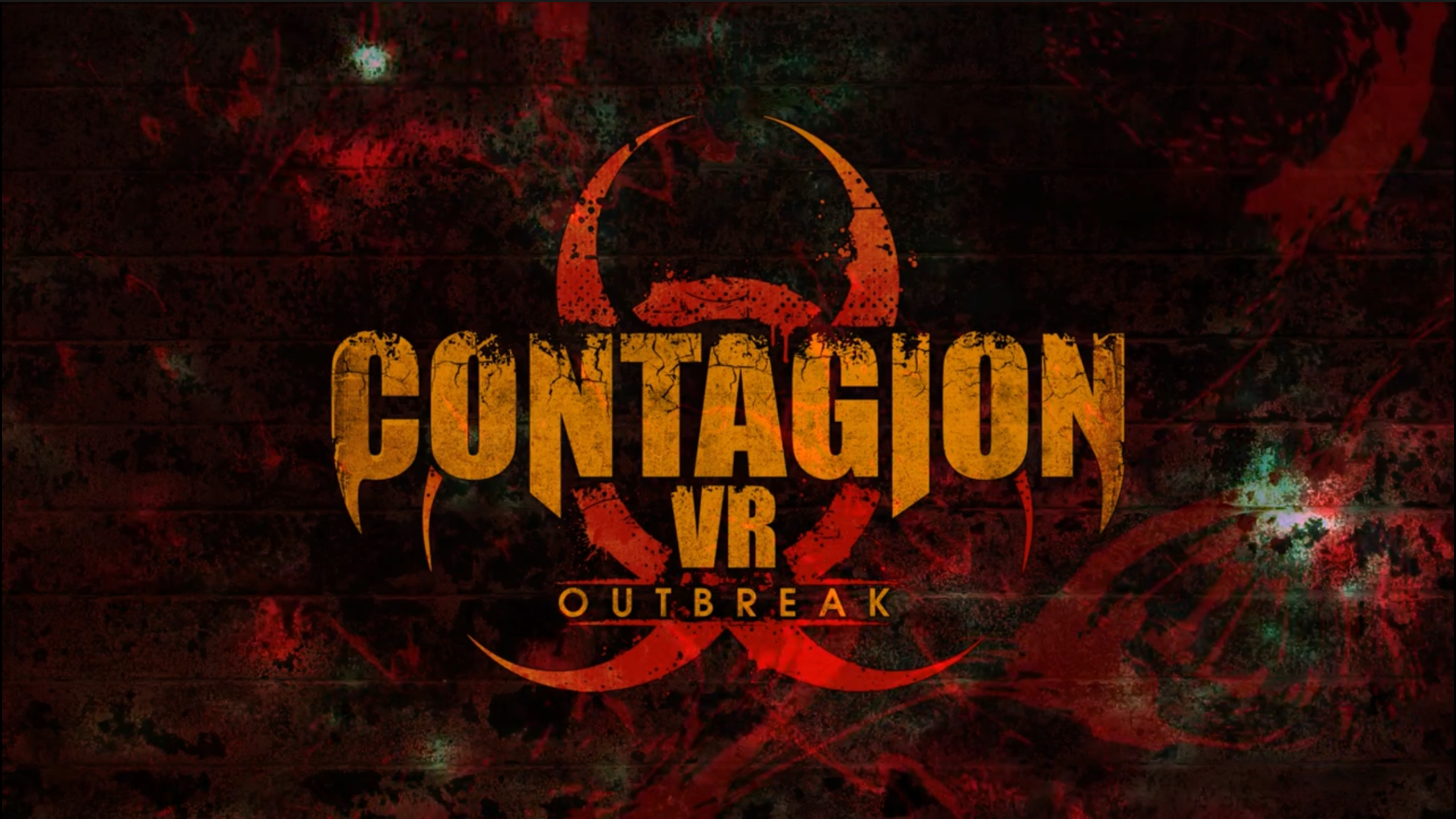 Welcome all, the time is dire. The zombies are upon us! They are us! Here’s a bit of a wrap up of what’s been happening this month and what the plan is until EA. Starting with the biggest of all news. We pushed the date forward by a day, so instead of a Saturday, June 30th early access release, we will now release Friday, June 29th for early access. So clear your weekend for the zombie apocalypse. 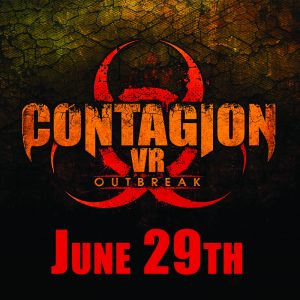 We have mentioned attachments will be slowly implemented into the game as we progress into full release from early access. We want to give you a wide range of customizing your weapons, so don’t expect everything all at once upon early access launch. 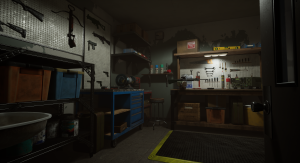 We had a glimpse into the map “Bunker”. 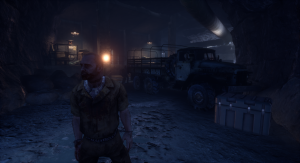 We are always accepting feed back for the current demo, feature requests, and love to see fan art/music/vids! Join us and 1,000 other survivors on discord where you can always catch us working away.

Two things to come before early access to be on the look out. We are still going to update the demo prior early access, and it will have updated controls and UI that are very user friendly. We will announce the demo update week of. The last thing to keep a look out for are our early access trailers! Spread the word, gather your friends for some coop and pvp this June 29th!